The Progressive Alliance strikes again in Richmond upon Thames 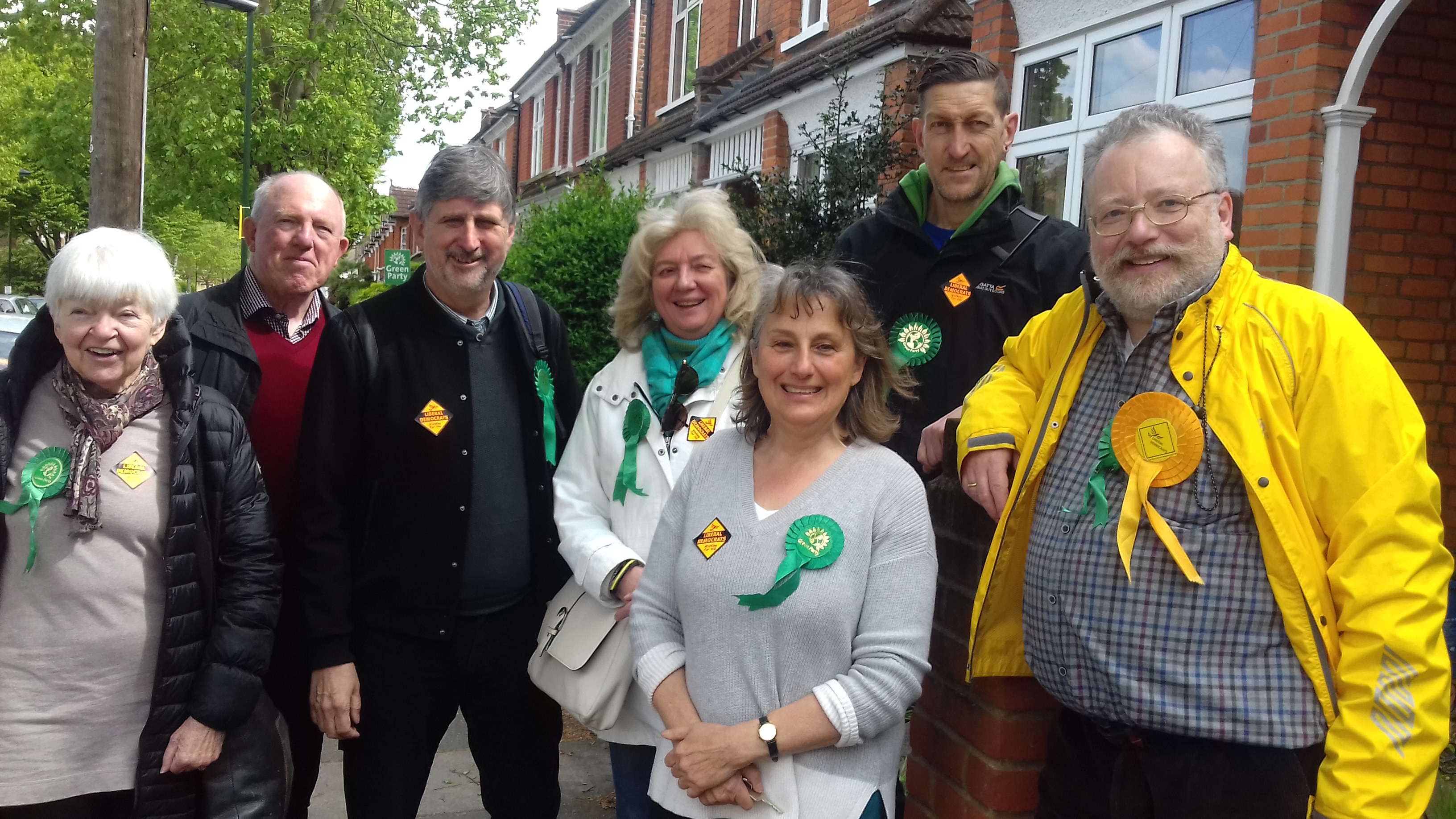 On a night when the two big parties stood still, an experiment in Richmond, southwest London, proved that alliances between progressives work.

The product of local decisions and discussion, the most remarkable result of these elections was in the London Borough of Richmond upon Thames, where 29 seats changed hands. Almost all of these were lost by the Conservatives, and they all went to a Progressive Alliance of Liberal Democrats and Greens.

For the third time in 18 months, voters in Richmond have said ‘yes’ to grown-up alliance-based politics, to parties and candidates working together to overcome the first-past-the-post voting system – and defeat the incumbent Tories. Even better: there are now radical left and green voices on Richmond council – this is a good thing.

First, in the autumn of 2016, a Progressive Alliance delivered a mighty blow to the Conservatives and the wider right, as Lib Dem Sarah Olney took the Richmond Park by-election and unseated Zac Goldsmith.

Then, during Theresa May’s snap general election last year, Progressive Alliances were responsible for remarkable results in both Richmond Park, where Sarah Olney very nearly fought off Goldsmith for a second time, and Twickenham, where the Conservative incumbent was beaten by Vince Cable, now the leader of the Liberal Democrats. In both constituencies, Green Party candidates stood aside and many voters joined the tactical voting surge, which ultimately helped to take away the Tories’ majority in Parliament. 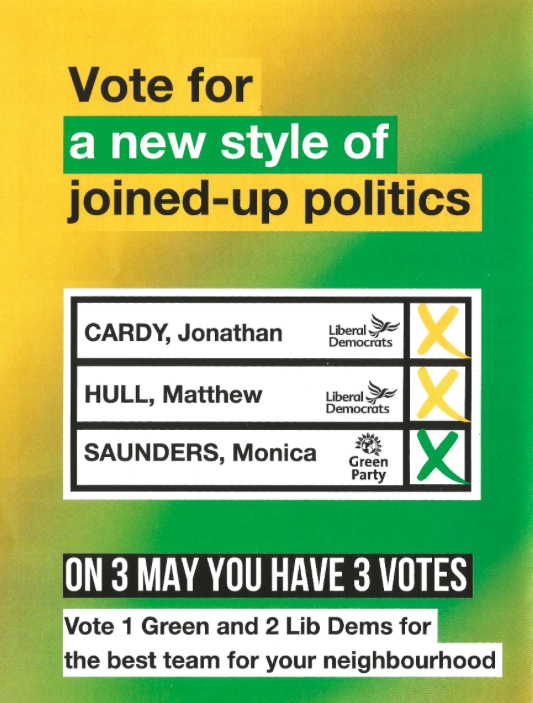 Now, building on the mutual trust between the Liberal Democrats and the Greens locally, and on local voters’ backing of the Progressive Alliance concept, both parties are enjoying an excellent result, giving them a mandate to protect Richmond’s public services and oppose Heathrow expansion.

Today, we celebrate the resounding success of Richmond’s Progressive Alliance. But we don’t lose sight of two things.

First, the tragedy of last year’s general election, which could have seen a change of government if progressive parties had decided to collaborate more effectively.

Second, that the Progressive Alliance is the way to achieve a fairer voting system. One in which all parties can field a full slate of candidates without harming their own chances, or those of fellow progressives. One in which in a borough like Richmond, Labour’s vote share of 10 percent translates into 10 percent of the council seats, instead of zero. We’ll only get there if progressives work together.

If you want to build on this fantastic example and help establish progressive politics and progressive majorities across the country, to bring about a Good Society, then join Compass today.