Leader of the Swale Council on the Coalition

Swale Borough Council provides district council services to an area of North Kent, including the Isle of Sheppey, the towns of Faversham and Sittingbourne and the surrounding rural hinterland.

By 2017 it was firmly in the political grip of the Conservative Party. They held 31 seats, there were various independents, whilst Labour had only 5.

There were no Liberal Democrat or Green councillors. 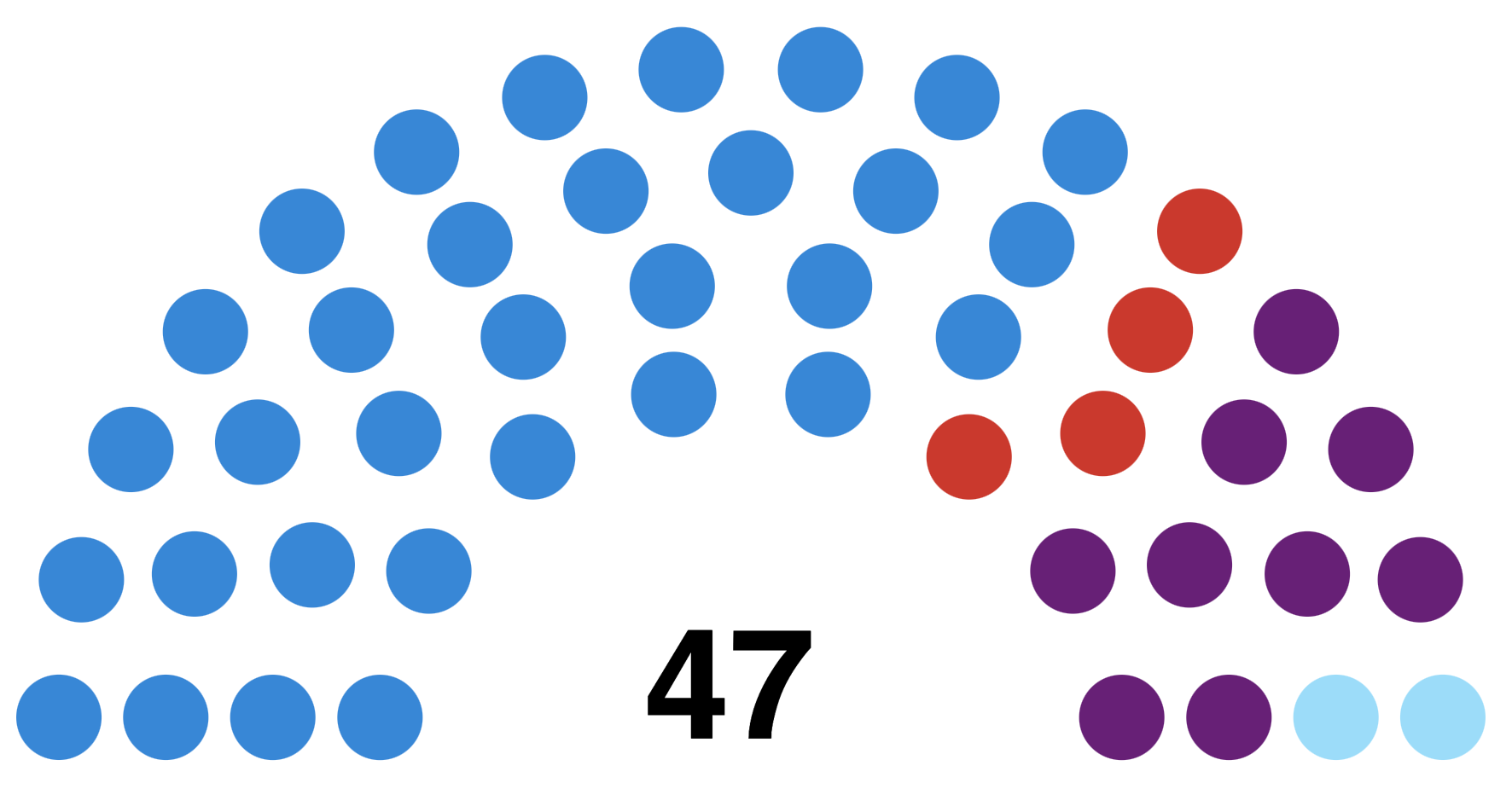 It seemed to me, having first been elected in 1987, that the situation was futile. I doubted whether I wanted to stand again in 2019.

However, it did occur to me that whilst we in Labour could not unilaterally mount a challenge to the Tory hegemony, life could be made difficult for them if they had to fight on different fronts against different opponents, each of whom could focus on the areas where they could be most effective.

I first met Tim Valentine, of the Swale Green Party, at the Havishams Café in Faversham. Presumptuously I suggested that they could break through if they targeted all of their efforts in one ward and helpfully did little in wards where either the Liberal Democrats or Labour could concentrate their efforts.

Then, I met the Liberal Democrats. No agreement was actually reached but we were clear where each of us would be targeting, we in the urban centre of Sittingbourne and they in most of Faversham.  I then had several meetings with Mike Baldock who was building his own coalition of independents, and we were able to understand our various targets for most of Sittingbourne and the Isle of Sheppey.

There was never any formal pact but there was an understanding about targets which generally, but not exclusively, avoided one to one confrontations in terms of campaigning between the non-Conservative parties.

The aim was to reduce the extent of Tory domination but the outcome in May 2019 was far more than that. The Greens won their ward, removed the Conservative Leader from the Council and have since won a large County Council division. The Liberal Democrats and Labour dismissed the Conservatives from Faversham. Labour won our Sittingbourne targets and the Swale Independents, and a separate independent group, won well in rural parts of Sittingbourne and Sheppey.

The Conservatives were down to 16 seats, and the “coalition” had 30. There was one lone UKIP member. The coalition was 11 Labour, 10 Swale Independents, 5 Liberal Democrats, 2 Greens and 2 Independents. 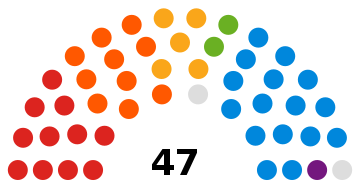 In the two weeks that followed the election, the five coalition leaders convened meetings to try to establish an administration. We were clear that just being anti Tory would not bind us permanently together. We set out to agree clear policy and strategic directions, that we all accepted and which were clearly a change.

Our programme over the last three years has been to move from a Cabinet system to a Committee system, which we have done; to put more emphasis on tackling homelessness and to provide more affordable housing, and we have put more resources into the first and set up a housing company to pursue the latter; we were determined to be a more communitarian council and we have achieved that; we wanted to improve our open spaces and tourist offer and we have delivered a regeneration project that the Conservatives had delayed and confused and we have initiated an ambitious programme of climate emergency measures.

It was said that the coalition would not survive but it has because we have been clear about our policy direction. It is not as though we have had no friction points. We have. There was not consensus on the siting of a toilet in Minster, built to make visiting our Sheppey coast more comfortable. Inevitably too, the review of our local plan can lead to members finding their local pressures do not always correspond neatly with those of the wider administration. We were challenged too by the impact of the pandemic, with an unwelcome media focus at the time when we were the most infected borough in the country. Leadership in a five-party coalition is not precisely the same as in a one-party administration. It does require diplomacy and an acceptance that you cannot always have your own way, but that is one of the positive reasons for coalition.

Whilst I overcame my reluctance to stand in 2019, I am not going to stand again in 2023. I want the coalition to continue and I believed it would be good for one of the other group leaders to take over leadership for the last year of our first administration. Meanwhile, I want to share this experience with others because the obvious message is that progressive parties can achieve political aims together that they cannot achieve alone. Others in local government are moving in the same direction as a result of the 2022 local elections. But we cannot succeed just by focussing on a shared opposition to the Tories. Whilst different parties of the centre left and left will maintain their identities, we have progressive values in common. I think we should talk to each other, not about electoral pacts which are best left to local members, but about what we mean by a progressive consensus.