Labour split: not a blip, but a symptom

The announcement today that seven Labour MPs have renounced the whip and are setting up as independents comes as no surprise. The seven spoke of their personal reasons for leaving Labour – which must have been difficult. But they said little about what they were for. Some will say ‘good riddance’ and celebrate. But splits, splinters and acrimony have no place in a world of such huge and complex challenges: we don’t need division – we need a genuinely new politics. 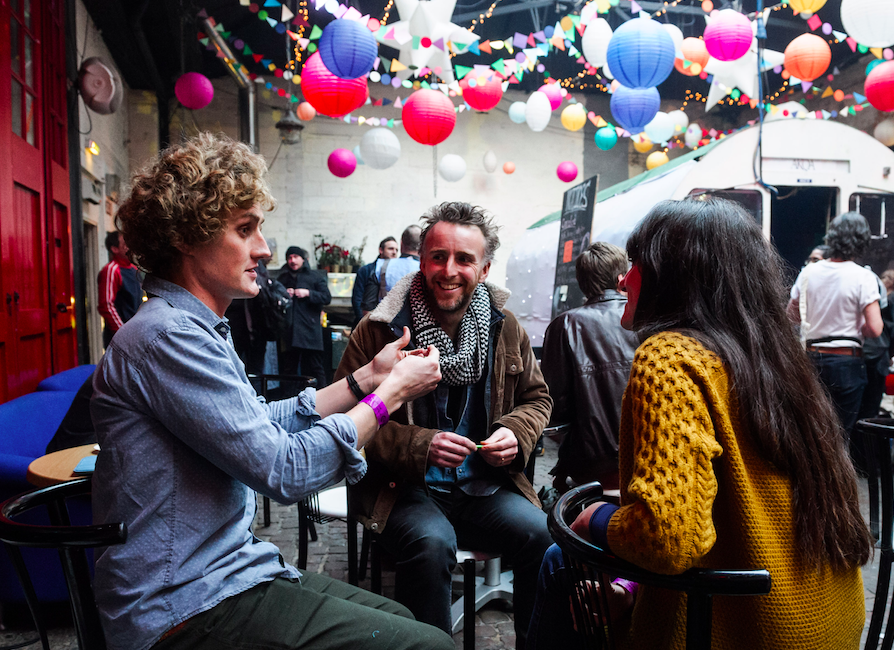 To be clear, we are not against new parties – we are, after all, pluralists and believe that real lasting change comes from diversity not conformity. But new and different parties must talk with others, to negotiate a better future. The mould that has to be broken isn’t the Labour Party, or any party, but our dysfunctional political culture of raw tribalism and winner-takes-all mentality that doesn’t allow us to deal with big, complex and long-term issues – witness Brexit, but climate change and many others issues too.

This has been a long time coming. The old monolithic blocks have been breaking up for years. In a world dominated by the culture of networks and social media, where people join, leave, build and organise at whim: the idea of everyone being part of only one or other party is incredibly out of date – binary politics in a world of digital bounty.

Our rotten voting system – first-past-the-post – simply forces people to back their least worst option and stifles innovation and change. In 2017, this forced people back into the two big camps – but it was, and is, totally dysfunctional.

Today’s split, however, is the old way of dealing with problems. It is to declare independence in a world of growing interdependence. Proportional representation would help a lot, but we also need a richer and deeper democracy. That’s why among other things we are championing a citizens’ assembly on Brexit. A more participatory and deliberative democracy, allied to real devolution of power, is simply the base camp of doing politics effectively in the 21st century.

Some in the Labour party never reconciled themselves to the Corbyn leadership and refused to give it a chance. That is their choice. But what they cannot ignore is the failure of the old centrist politics, to which the rise of Corbynism is a response. Whatever the seven ‘independent’ MPs’ personal issues for leaving the party – and we are sure they are genuine – the 2008 crash, and the austerity that followed it, changed everything. As does climate change. There is no going back – either to 1997 or to 1975. 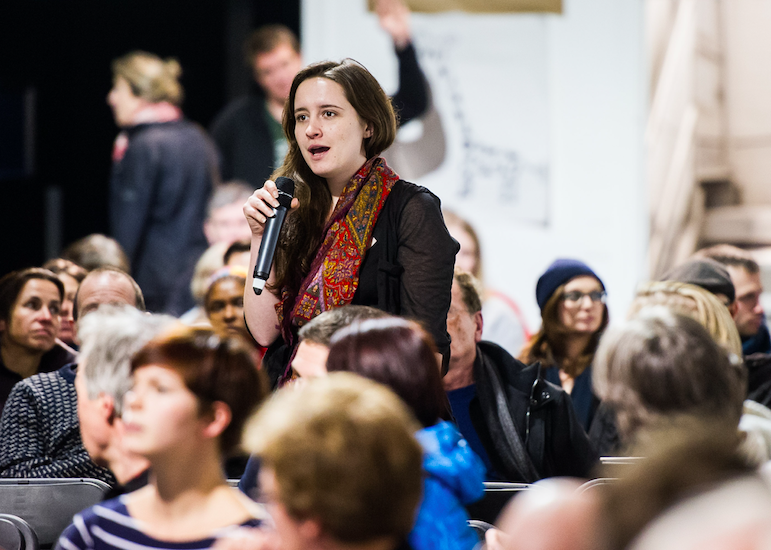 We must address the culture of Corbynism. The Labour Party leadership doesn’t appear to trust anyone beyond its immediate small circle and doesn’t reach out to party members, MPs, and council leaders as much as it should. We need to see pluralism within and without the party – or the project will fail.

Already, through its culture, the Labour leadership have provided to some MPs, at the very least, excuses to split from the party. More may follow, unless the leadership changes its ability to work with others. Anything approaching the Corbyn agenda simply cannot be accomplished without the active backing and participation of an overall majority: that means Labour, Greens, social Liberals, the Women’s Equality Party, the SNP, Plaid Cymru, and others. It will demand an alliance of progressives.

Today is not a blip, but a symptom of a political system that isn’t working. We need a politics fit for the 21st century: a world that is agile and fast-moving demands collaboration and the participation of active citizens. New parties may come and go – but there is no alternative to a new politics.

Compass will keep making the case for a good society: one that is much more equal, sustainable and democratic. We will keep developing our non-tribal and alliance-building approach to help get us there. There is incredible energy and capacity in our communities to build this good society. It is not politicians standing on podiums that will transform our society, but people standing together on platforms. Politics must be in service to them.

28 thoughts on “Labour split: not a blip, but a symptom”