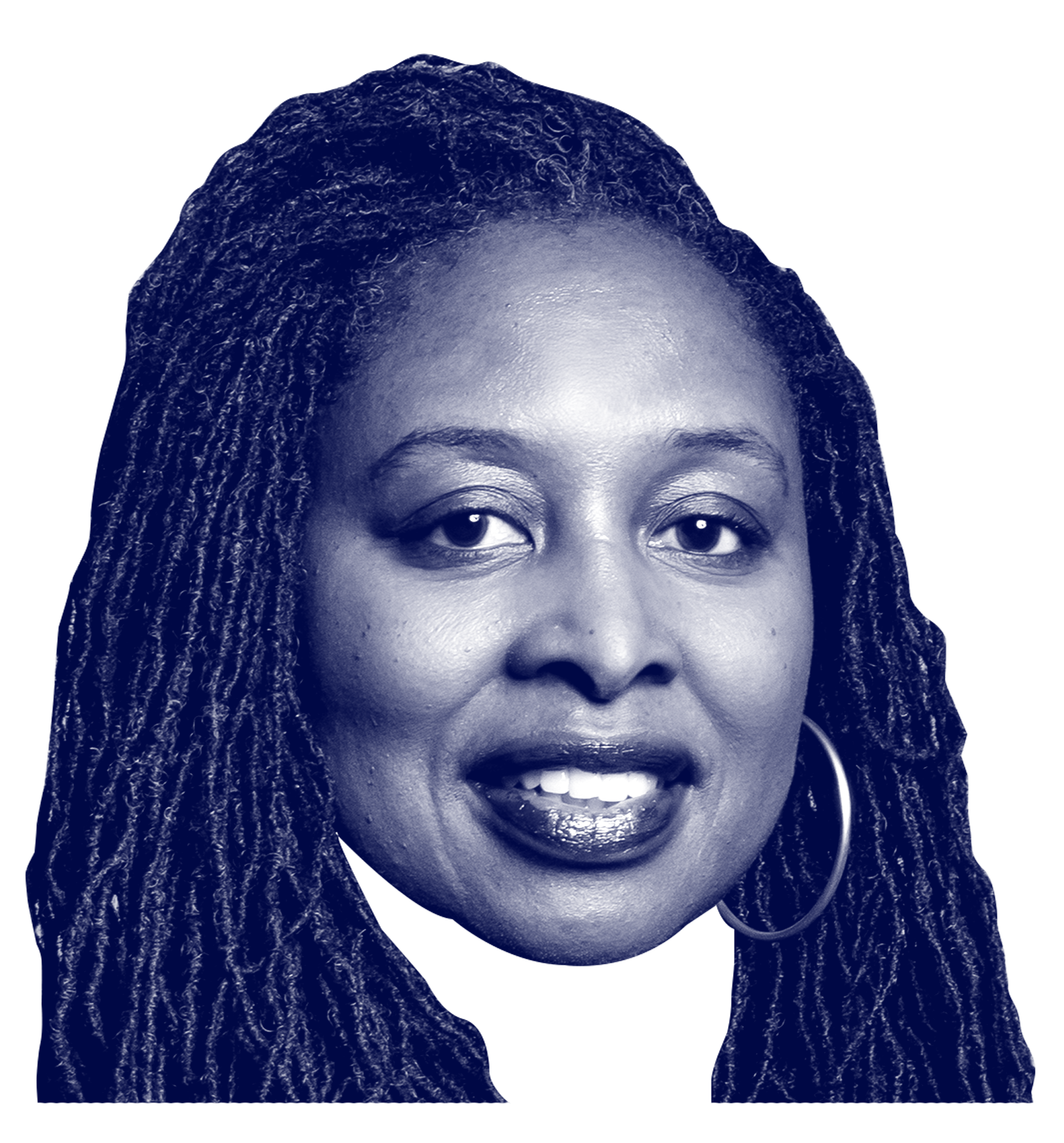 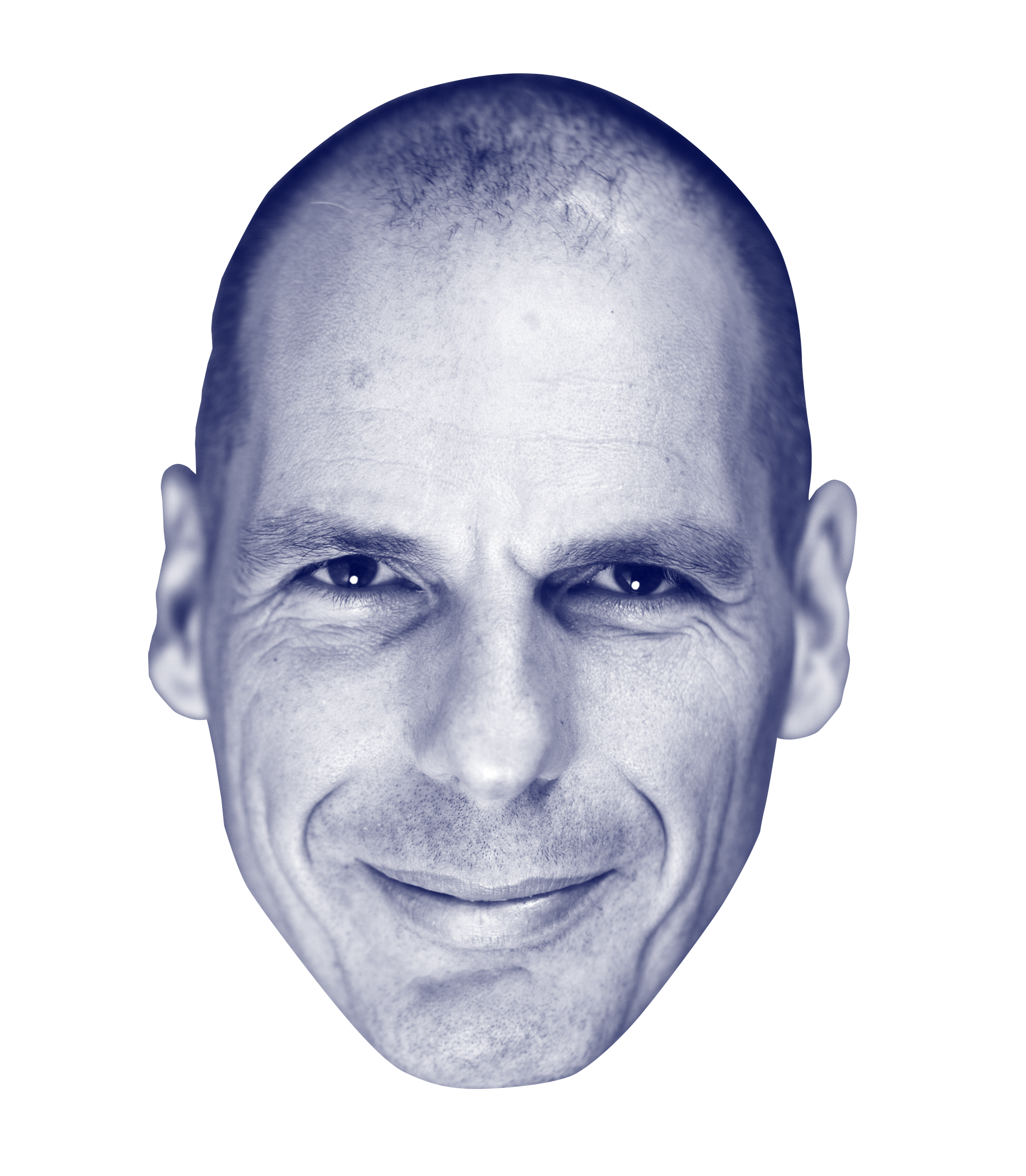 We’re pleased to welcome former leader of the Liberal Democrats Sir Vince Cable onto the next live recording of It’s Bloody Complicated, at 6pm on Tuesday 13th April.

In uncertain times for progressives of all stripes, not least the Lib Dems, we’re looking forward to hearing his unique perspective.

Join us to put your questions to Vince Cable live.

Compass members can register here for details on how to join the call:

If you’re not a member of Compass, join today to take part in this event and all other bi-weekly members’ calls: